The Health Service Executive's Service Plan for 2014 has been approved by Minister for Health James Reilly.

It was considered at Cabinet today and will be published tomorrow.

It is understood that an extra €47 million has been found for the health budget, bringing the total savings for next year to €619m instead of the €666m previously planned.

Probity savings of €113m for medical card savings have been reduced to the region of €25m. 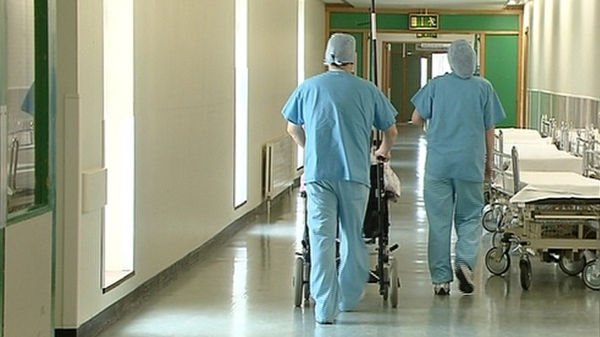