The Health Service Executive is due to deliver its 2014 National Service Plan to Minister for Health James Reilly today.

The plan covers spending of over €13 billion.

It will also detail at least €666m in cuts to services and where savings must be made as part of the recent Budget announcements.

The HSE said last week that it was over budget by €119m at the end of September.

The service plan is to be debated by the Oireachtas Health Committee in the coming weeks.

Committee chairman Jerry Buttimer has said the plan could be used to prevent top-up payments to executives in voluntary hospitals.

The HSE confirmed on Friday that 24 health agencies, including some hospitals, are paying top-ups to their managers.

Minister of State for Public Service Reform Brian Hayes said the Government accepted the cuts would be difficult to implement.

He said it had shown so far that more can be done with less.

Minister Hayes said the HSE Service Level Agreements, which will be put in place early in 2014, might help resolve the issue of hospitals and agencies that are not in compliance with public pay policy.

Professor of Health Policy and Management at Trinity College Dublin Charles Normand said he cannot see how €666m can be taken from the health service without significantly impacting frontline services.

Speaking on RTÉ's News at One, Prof Normand said changing the system will also require some investment.

He said: "We've already seen the easy savings made. I believe there are significant additional savings possible to make within the health system, but it will take much longer than a year to make that possible."

Prof Normand said it has been very difficult to take money out of the system while maintaining the same levels of service. 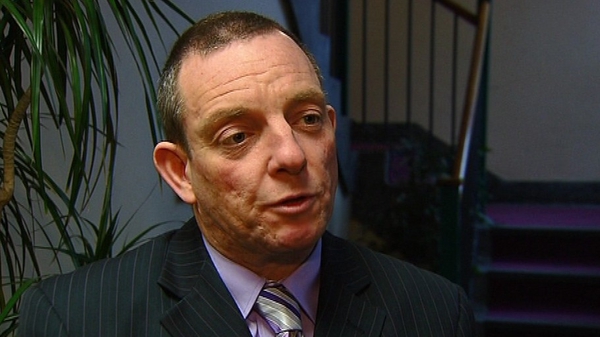 HSE service plan could be used to prevent top-up payments