Meath farmer Eddie Downey has been elected as the 14th President of the Irish Farmers' Association.

The Slane farmer, who has served as the association's deputy president since 2010, will take over from outgoing IFA President John Bryan in January.

Mr Downey said unity of purpose was the key strength of IFA and he looked forward to representing farmers in all parts of the country.

He called on the Government to immediately deliver on its commitment to provide a strong Rural Development Programme for 2014-2020.

Mr Downey criticised the decision of food retailers over their tactic of cheap prices in the run-up to Christmas.

He said a price war between retailers shows little regard for the value and work of a sector of Irish farming "that is already under pressure due to rising costs and downward pressure on prices".

Mr Downey said product prices across all commodities along with a Charter of Farmers' Rights that reduces bureaucracy and penalties will be prioritised.

Minister for Agriculture Simon Coveney has congratulated Mr Downey on his election.

The minister also praised Mr Bryan for his role during the horsemeat crisis and the fodder shortage. 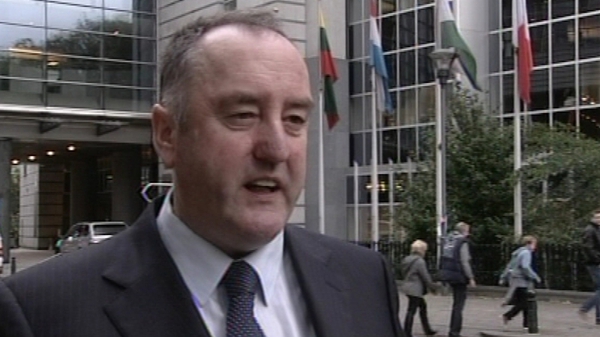