The Labour Court has made a recommendation in the Marks & Spencer dispute.

At a meeting between the parties to the dispute the court recommended that company data be made available to the unions in order to assess the requirement for changes to workers' pensions and other terms and conditions of their employment.

The union has recommended that its members accept the recommendation of the court.

Gerry Light of the Mandate trade union has said the recommendation will now be put to a ballot of members with a result expected by Thursday of next week.

If the ballot is passed it could see the planned strike action at Marks & Spencer stores on 20 December deferred. 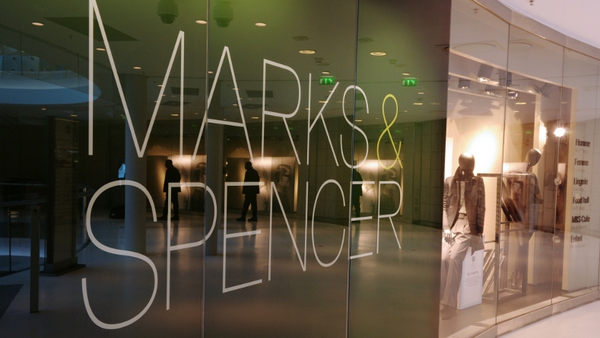