Amnesty International in Northern Ireland has said yesterday's audits of two Catholic dioceses there strengthen the case for an independent investigation into clerical child sexual abuse north of the border.

Its spokesman, Patrick Corrigan, described the audits of Armagh and Down and Connor as "internal church reviews" and said they are no substitute for a proper inquiry.

Yesterday's audit of child protection in Down and Connor revealed that since 1975 allegations of child sexual abuse had been made against 42 priests, three of whom had been convicted in the courts.

Amnesty International has claimed that both the Catholic Church and the statutory authorities turned a blind eye to a widespread problem over many decades.

Mr Corrigan said that, in some instances, priests who abused were moved across the border from parish to parish, abusing children's rights as they went.

He accused church leaders of helping to cover up the scandals.

Mr Corrigan said it will not be known whether there were failings in the state's response to the scandals until there has been an independent investigation of the facts.

He called on the Northern Ireland Executive to follow the Government's example by instituting an inquiry.

Helplines for those affected by abuse 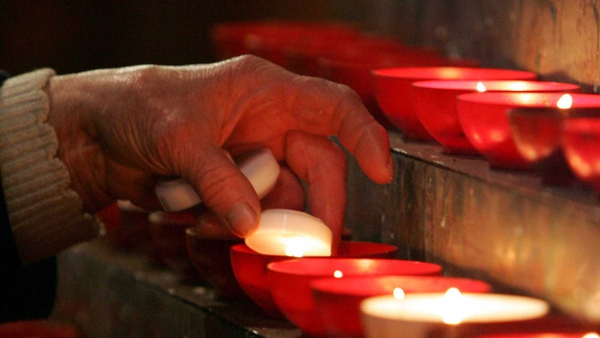