ASTI members will be up to €200 worse off per month next year, if members of that union reject the Haddington Road Agreement for a second time, according to figures compiled by the Department of Education.

The Department has released an estimate of how a No vote will affect ASTI members, compared to Teacher's Union of Ireland teachers, who have signed up to the deal.

This is largely because a No vote means ASTI members will not be paid increments.

The financial hit decreases for some teachers who are further up the scale.

A teacher who has been working for seven years stands to lose €134 per month next year.

However an assistant school principal at the top of their salary scale will see their salary reduced by €147 in 2014. That rises to €472 per month by the year 2020.

The Association of Secondary Teachers is balloting members again this month after the agreement was rejected in September.

Since then the Department of Education has clarified some aspects of the deal but the union's Central Executive Committee is recommending another No vote.

The outcome of this reballot will be known before Christmas. 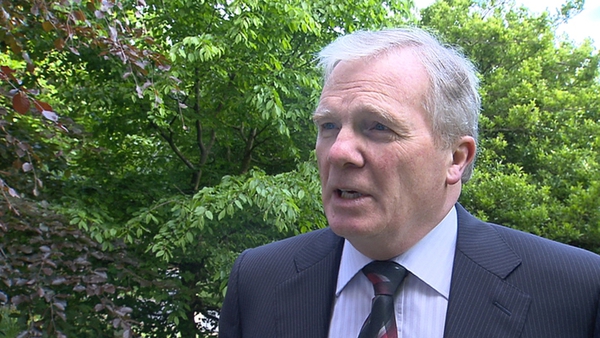