The Vatican is to set up a special committee to improve measures to protect children against sexual abuse within the Catholic Church.

"Up until now there has been so much focus on the judicial parts of this but the pastoral part is very, very important. The Holy Father is concerned about that," Cardinal Sean Patrick O'Malley said, referring to Pope Francis.

The commission of experts would "study these issues and bring concrete recommendations" for the Pope and the Vatican.

Cardinal O'Malley was speaking on the third and final day of a series of closed-door meetings between Pope Francis and a special commission of eight cardinals who are discussing the Vatican's troubled administration.

The commission, named a month after the pope's election, underlined his determination to push through reforms of the Vatican's top-heavy administration and tackle festering scandals like the issue of sexual abuse of children by priests. 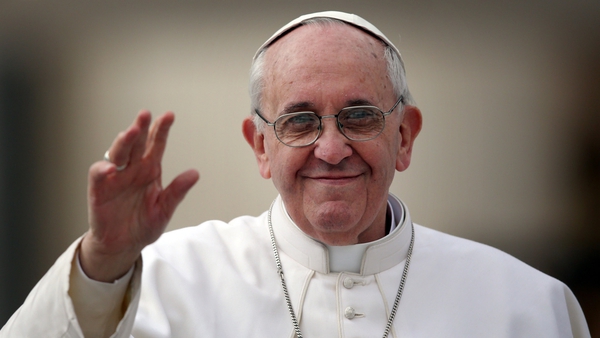