Taoiseach Enda Kenny has said the controversy over top-up payments at the Central Remedial Clinic is not acceptable in any circumstances.

Mr Kenny said people must expect that money they raise is going towards the services and facilities used by children who attend the CRC.

Last week the CRC confirmed money donated by the public is being used to top up salaries of some of its staff.

The funds were raised by a separate company called the Friends and Supporters of the Central Remedial Clinic.

It admitted the additional salary amounts were over the Department of Health's consolidated pay scales.

Tánaiste Eamon Gilmore has said organisations receiving State funding would be expected to abide by State pay rules without exception.

Funding to organisations ignoring them could be reduced, he warned.

Speaking on RTÉ's The Week In Politics, Mr Gilmore said that all agencies funded by the State are expected to comply with its pay guidelines and the Government is determined this will apply without exception.

He added that there were instruments available to Government if agencies do not comply and that funding can be reduced.

On Friday Minister for Education Ruairi Quinn called on the board of the CRC to resign after it emerged public donations were being used to top up staff salaries.

Mr Quinn said: "Everyone in the public sector has had reductions of pay and certainly there's been a pay cap that voluntary organisations that receive substantial money from the taxpayer through the relevant Government departments are not an exception to that rule."

"Brendan Howlin and Michael Noonan have made that very clear," he added.

Mr Quinn said if the board refused to go, and breaches of the pay cap continued, it would result in "consequential actions".

Meanwhile, Lorraine Dempsey, Chair of the Special Needs Parents Association, which supports parents of children with special needs, has said parents were "disgusted" to discover public donations were being used to top up salaries at the CRC. 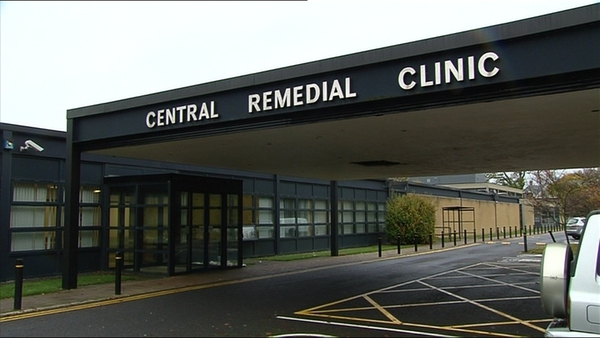 Ruairi Quinn calls for CRC board to resign over top-ups