The funeral of Fr Alec Reid, who died last week, has taken place at Clonard in Belfast.

The 82-year-old Redemptorist priest will be best remembered for his influential role in the Northern Ireland peace process.

Mourners at the mass were told Fr Reid believed dialogue was the most powerful way of resolving conflict.

Fr Michael Kelleher said: "Fr Alec's second lesson from the streets was that the dignity of the human person is the supreme moral value in all human affairs.

"To be real and permanent, peace, within and between every human society has to be based at all times on the practice of due respect for human dignity."

Originally from Nenagh, Fr Reid joined the Redemptorist Order and spent four decades based at Clonard Monastery in Belfast.

In images shown around the world, Fr Reid was the priest who gave the last rites to two British army corporals, David Howes and Derek Wood, who were killed after they drove into a republican funeral in west Belfast in 1988.

When the IRA eventually decommissioned its weapons in September 2005, he and Methodist minister Rev Harold Good witnessed the arms being put beyond use.

Fr Kelleher said everything Fr Reid learned about peacemaking was gleaned from the streets of Belfast.

He said: "For Fr Alec, dialogue involved face-to-face communication between people who are in conflict with each other for reasons that have to do with historical, political or cultural differences that are causing death and destruction on the streets.

"Dialogue was a search for the common ground that would form the basis of an agreement between them.

"Dialogue is the most powerful and, at the end of the day, the only effective dynamic of peaceful and democratic conflict resolution." 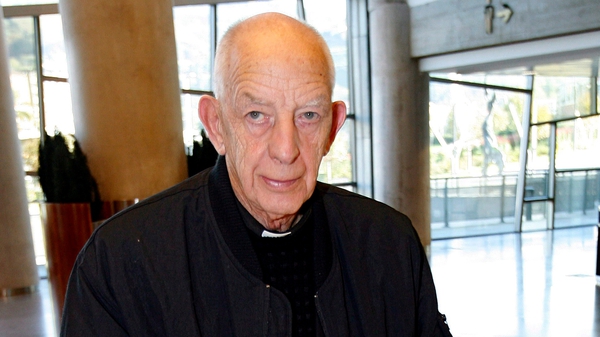