Minister for Finance Michael Noonan has told the Dáil officials from his department have exchanged working papers with German officials after Chancellor Angela Merkel asked German bank KFW to work on assisting Ireland with development funds.

He said discussions with Irish officials and officials from Germany were held yesterday.

The Dáil has been hearing statements on the decision to exit the Troika bailout without a precautionary credit line.

Mr Noonan said he found it interesting that yields on Irish bonds are now lower than that of countries that would have had to approve a precautionary credit line if it had been sought.

He also said there is no evidence that bank stress tests next year will generate any additional capital requirements for the bank.

Fianna Fáil finance spokesman Michael McGrath said he had no evidence either, but actually neither of them knew. 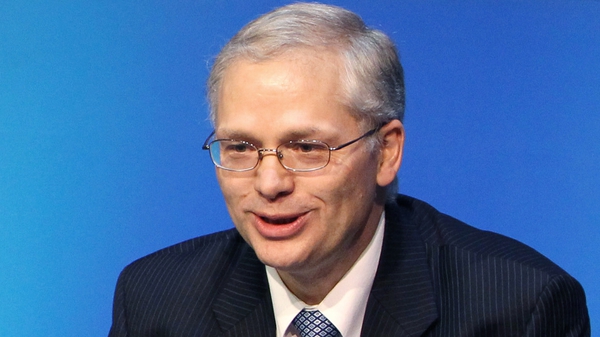