British spy Gareth Williams, who was found dead in a holdall, probably died alone in an accident, police have said.

Metropolitan Deputy Assistant Commissioner Martin Hewitt revealed that his team disagree with the conclusion of a coroner last year that the code breaker was probably killed unlawfully.

He said: "With the conclusion of the investigation, the Metropolitan Police's position is that, on balance, it is a more probable conclusion that there was no other person present when Gareth died.

"But the reality is that for both hypotheses, there exist evidential contradictions and gaps in our understanding."

The senior officer said the 31-year-old's death was "most probably" an accident, but admitted: "No evidence has been identified to establish the full circumstances of Gareth's death beyond all reasonable doubt."

Mr Williams, a fitness enthusiast originally from Anglesey, was found in the bag in the bath at his flat in Pimlico, central London, on 23 August 2010.

Pathologists said he would have suffocated within three minutes if he was alive when he got inside the 32-inch by 19-inch holdall.

However, Mr Hewitt said there was no evidence that the flat had been "deep-cleaned" to remove forensic traces and nothing to suggest a struggle or a break-in. 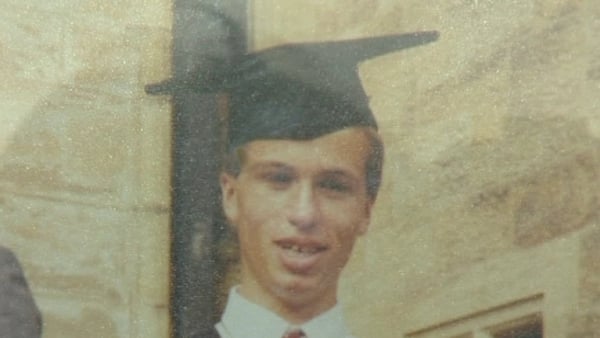