Minister for Health James Reilly has told the Dáil that he expects the Health Service Executive's service plan for 2014 by 15 November.

However, the minister said more time may be needed to complete this, given the huge challenges posed by the current budget.

Mr Reilly, who was responding to questions from Sinn Féin and Fianna Fáil, said he has not seen the plan yet so could not say whether the targeted savings were achievable or not.

Asked about a letter from four hospital CEOs warning of the impact of further cuts, Mr Reilly said his priority was patient safety and getting patients seen on time.

Sinn Féin's Caoimhghín Ó Caoláin asked the minister if he could specify whether the figure for budget cuts was €666m or €1bn as has been speculated.

The minister said that the figure of €1bn was raised by HSE Chief Executive Tony O'Brien at a health committee in the context of the total pressures that might arise in the system. 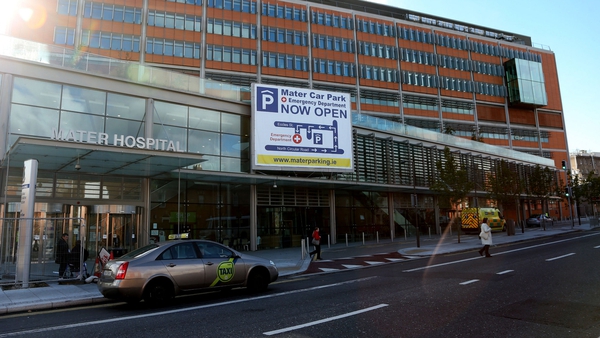