The chief executives of four of Ireland's largest hospitals have written to HSE Director General Tony O'Brien warning that cuts in funding, coupled with accelerated demand for patient services, have begun to seriously threaten the quality and safety of patient services.

The letter, which has been seen by RTÉ's Prime Time, was sent by the chief executives of St James's Hospital, the Mater Hospital, Tallaght Hospital and Our Lady's Children's Hospital, Crumlin.

The chief executives state that it is inherently contradictory to ask hospitals to reduce waiting lists and staff numbers, while at the same time guaranteeing safe services to patients.

They said there have been "unacceptable delays" in treatment access for certain cancer patients due to overwhelming pressure on services.

The chief executives claim the "short-sighted random application of budgetary reductions" is likely to seriously damage the foundation of the health system.

They said that to continue with the current approach is unsustainable.

A spokesman for Minister for Health James Reilly said the letter was sent to the HSE and not the Department of Health.

However, he said: "The minister has required of the HSE to make the issue of patient safety a key requirement in putting together the Service Plan."

He added that Minister Reilly said that he would "not accept insufficient allocation of funding for measures supporting safe patient care, despite hugely competing demands on the Service Plan's budget." 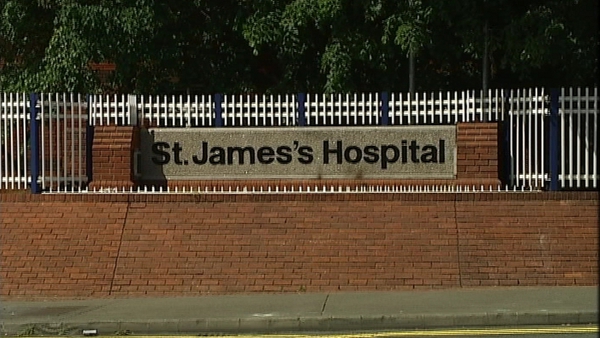