General Secretary of the Association of Secondary Teachers Pat King has described a proposal to allow teachers to opt out of supervision and substitution duties as a "major change".

Speaking on RTÉ's Morning Ireland, Mr King said the development following talks with the Department of Education was a "very important issue" for ASTI members.

The Haddington Road Agreement had required all teachers to undertake such duties on a compulsory and unpaid basis.

The proposal was among a number of measures agreed at talks between the ASTI and the Department of Education yesterday.

The ASTI was the only public service union to reject the HRA.

The union's Central Executive Committee is to meet on Saturday to decide whether to ballot its 17,000 members.

Mr King said that 30% of the union's membership never did supervision and they are now being given the option of opting in or out - subject to a financial penalty - which would be a decision for them.

He said the position of new young, non-permanent, temporary teachers had also been addressed with the proposed setting up of an expert group.

Mr King said: "30% of teachers are employed on a temporary basis - that is double the rate throughout the rest of Europe. That situation cannot be tolerated any longer.

"An expert group begins work immediately after the ballot, if we have a ballot. We'll have short term and long term proposals and I believe that all sides want to see a proper career for teachers - not as it is now." 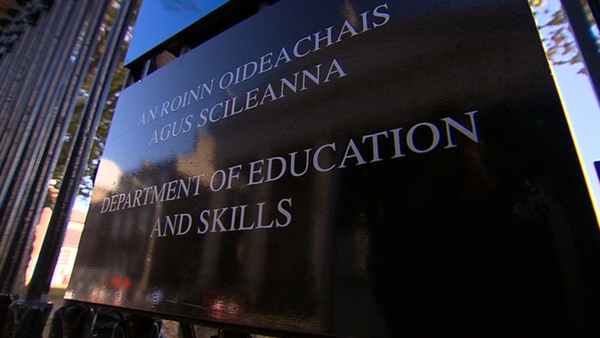 Teachers face pay cut if they opt out of supervision duties, ballot expected