Talks between the Department of Education and the Association of Secondary Teachers have ended.

It is understood that agreement was reached on a set of proposals, which may be put to a ballot of the union's 17,000 members.

The ASTI is the only public service union to have rejected the Haddington Road Agreement.

The central executive committee of the union will convene on Saturday to decide whether to sanction the ballot.

The ASTI dispute has already caused disruption, with schools forced to give pupils half days to allow parent teacher meetings to be held during tuition hours.

Supervision and substitution will remain compulsory for most teachers.

The opt-out will take effect from January.

Teachers who opt out will not be permitted to re-enter the supervision and substitution scheme at a later date.

There is to be an expert group to examine levels of fixed-term and part-time employment.

The group will commence work in January.

There will also be a review of how additional working hours, agreed under the Croke Park Agreement, will be applied more efficiently.

The review will commence early next year with a view to implementing changes from September next year.

There will also be sanction for several hundred additional posts of responsibility such as assistant principals in secondary schools.

There will also be a consultation process between the department and the other teacher unions to address all their concerns about proposed changes to the Junior Certificate curriculum.

ASTI General Secretary Pat King said he believes the proposals are the best the union can produce for its members.

Responding to questions about the ASTI's future relationship with other teaching unions, Mr King said the ASTI worked closely with colleagues in the Irish National Teachers' Organisation, the Teachers' Union of Ireland and the Irish Federation of University Teachers and that it would maintain that cordial relationship. 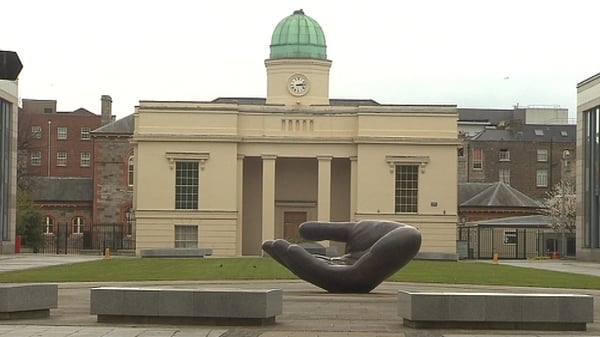