There has been a breakthrough in the dispute between the Association of Secondary Teachers, Ireland and the Department of Education after the union's rejection of the Haddington Road Agreement.

Department officials and ASTI leaders are to meet tomorrow in a bid to resolve the dispute, during which ASTI members have been refusing to hold meetings outside school hours.

A number of schools have been forced to send pupils home for half days while the meetings were held during school time.

According to the ASTI, the union's 23 strong Standing Committee was briefed today about informal contacts that have been taking place between the department and union negotiators.

Sources said it was hoped that a set of proposals may emerge that might be able to be put to a ballot of ASTI members.

The union’s 180 strong Central Executive Council will convene on Saturday to review progress.

The ASTI is the only public service union to reject the Agreement.

The Government has insisted that the ASTI negotiations cannot be allowed to unpick the Agreement and unions which supported it would also be reluctant to see the ASTI gaining concessions from its rejection of the deal.

Another issue likely to be of significance at the talks is what will happen to supervision and substitution payments accrued since September by members of the ASTI.

Prior to the Agreement, supervision and substitution was voluntary, and attracted a payment of around €1,700 a year.

Under the Agreement, secondary school teachers belonging to the Teachers Union of Ireland have been obliged to carry it out for more hours and with no additional payment.

However, many ASTI members have continued to do supervision and substitution on a voluntary basis, and have received no notification of any change in the payment for such duties.

There was no provision in next year's estimates for any supervision or substitution payments. 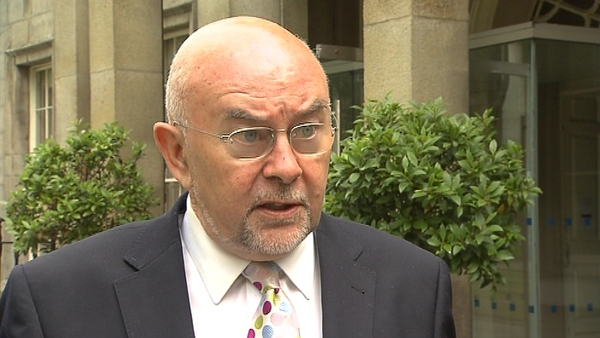