The Health Service Executive is to introduce a targeted voluntary redundancy scheme in January as part of a set of measures aimed at securing maximum implementation of the Haddington Road Agreement.

In a letter sent today to HSE managers, Director of Human Resources Barry O'Brien urged managers to extract maximum cost savings from the agreement before consideration of cutting services.

A concession allowing staff to work their old shorter hours with a pay cut is also being withdrawn from 1 January 2014.

Under the Haddington Road Agreement, the HSE was to get an extra 5.2 million working hours a year through staff working longer hours.

However, staff could also choose to retain their existing hours, but with a pay cut.

In his letter, Mr O'Brien confirms a previously flagged targeted redundancy scheme will be made available from 1 January, though no numbers are specified.

However, he says what he calls the "concession" allowing staff to retain their existing hours is no longer viable. From 1 January, all staff must work the increased hours set out in the agreement.

Mr O'Brien says this will reduce agency and overtime costs.

Irish Nurses and Midwives Organisation General Secretary Liam Doran accused the HSE of a blatant and unilateral breach of the Agreement.

Mr Doran said the management's interpretation of the deal was "fundamentally flawed".

Paul Bell of SIPTU's Health Division described the move as "very serious" and also accused the HSE of breaching the deal.

He said: "This attempt to re-interpret the terms of the Haddington Road Agreement will inevitably lead to further uncertainty for thousands of health service workers whose morale is already at rock bottom." 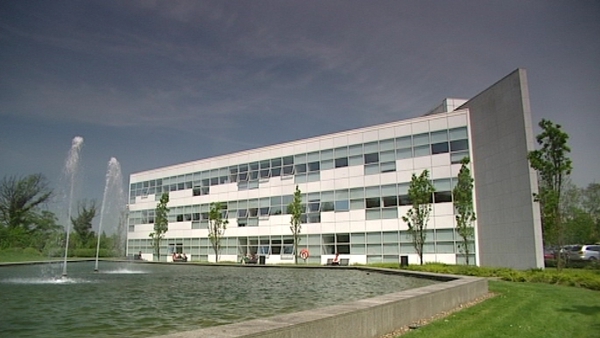 HSE given ten extra days to draw up service plan