UTV plans to establish a new TV channel in the Republic of Ireland with offices in Dublin, Cork, Galway, Waterford and Limerick, creating 100 jobs by 2015.

It submitted an application to the Broadcasting Authority of Ireland (BAI) today.

As part of its proposed schedule, UTV said it is planning to broadcast a 60-minute nightly news and current affairs show.

UTV Media already employs over 300 people in the Republic.

In a statement, the company said the move follows the signing of an agreement that will give UTV the exclusive broadcasting rights for soaps such as Coronation Street and Emmerdale in the Republic.

A spokesman for the BAI said it had received a licence application from UTV Media and it will be dealt with in the coming months.

The new channel will be based in Dublin with additional news gathering and reporting presence in Cork, Galway, Waterford and Limerick.

UTV plans to have the new channel on air in early 2015.

It said it expects the channel to break even in its first full year of operation and then move into profit from 2016.

Minister for Communications Pat Rabbitte has welcomed the decision.

He said it would provide competitions for incumbents, but that was the nature of the business.

Mr Rabbitte said he could not comment on whether the BAI would approve the licence, but he believed given that UTV was already a significant media player in Ireland, there should not be a problem in granting it.

He said: "It has the largest television following in Northern Ireland and has some six independent radio stations in the Republic of Ireland and therefore I would have thought that, without intruding into an area that is a matter for the BAI, that they will be able to jump through whatever hoops are required.

"I think one has to be positive. It is more competition in a very dynamic area. It is already a significant media player on the island of Ireland."

In a statement, RTÉ said: "This is potentially a significant development in the Irish media market.

"The application for a new channel from UTV is at the very early stages of consideration and we await the outcome of those deliberations with interest."

CEO of TV3 David McRedmond said TV3 will continue with its strategy of focusing more on home-produced programming.

He said programmes such as Coronation Street were becoming more expensive and that this development will free up more money to be spent on TV3 production and commissioning. 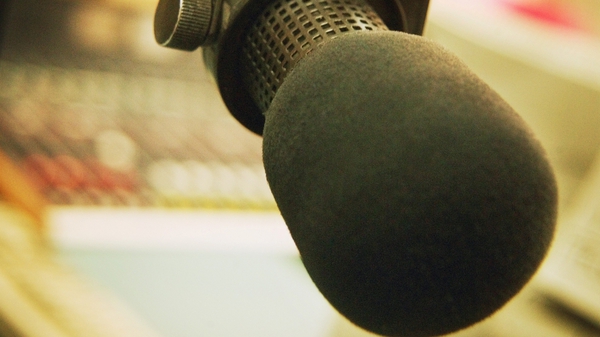