President Michael D Higgins has lauded Roger Casement as one of the earliest human rights campaigners.

The President praised Casement's role in highlighting abuses in South America at the turn of the 20th Century.

He was speaking at the Inter-American Court of Human Rights in Costa Rica on the last day of his official visit there.

The court was established in 1979 and it rules on human rights issues in the Americas.

In his address on the reasons for hope in the area, President Higgins told his audience that in all of Casement's writings there was a strong invocation of the respect for human dignity and individual rights.

He cited Casement's work in exposing abuses in both the Congo and in South America.

He instanced a number of rulings the court in Costa Rica had handed down.

But he warned the economic collapse had thrown up new challenges in the human rights area and highlighted what he said was the inappropriate use of GDP as a measure of the wealth of a nation.

Roger Casement was executed in 1916 after he was charged and found guilty of treason.

Today is the last day of the President's visit to Central America, which has taken in Mexico, El Salvador and Costa Rica. 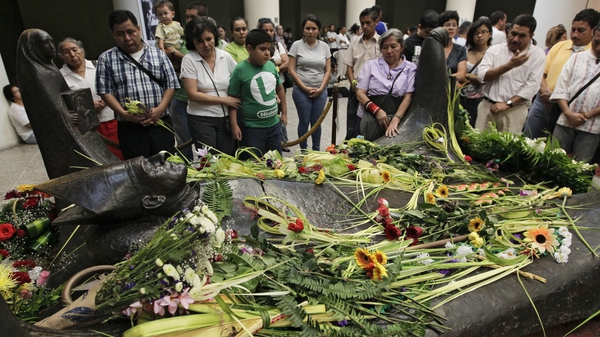