At least 40 people have been killed and several others have been injured in a car bomb explosion at a mosque near the Syrian capital, Damascus.

The blast came just before the end of Friday prayers.

Both the government and rebels have blamed each other for the attack.

Several children are among the dead.

They have been forced to flee to areas already struggling with a huge influx of displaced people. 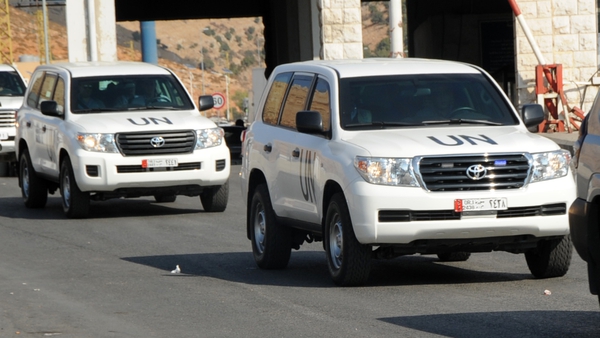