US President Barack Obama has spoken to French President Francois Hollande about the reported surveillance of millions of phone calls in France by the US National Security Agency.

Mr Obama said some recent disclosures had been distorted but that some had raised "legitimate" questions for US allies.

US Secretary of State John Kerry told reporters in Paris that his government was taking a fresh look at its intelligence gathering operations.

France summoned the US ambassador after Le Monde newspaper reported the huge scale of alleged US spying on French citizens, with Foreign Minister Laurent Fabius calling the revelations unacceptable.

Le Monde said the NSA recorded 70.3 million items of French telephone data between 10 December 2012 and 8 January 2013 and had collected tens of thousands of French phone records.

Its targets appeared to be individuals suspected of links to terrorism, but also people tied to French business or politics, the paper said.

The issue triggered a phone call between Mr Obama and Mr Hollande.

The two men "discussed recent disclosures in the press – some of which have distorted our activities and some of which raise legitimate questions for our friends and allies about how these capabilities are employed," the White House said in a statement.

Mr Obama noted that the US was reviewing how it gathers intelligence to balance security and privacy concerns.

The allegations tested France's relations with the US just as Mr Kerry arrived in Paris for the start of a European tour over the crisis in Syria.

"We have extremely useful cooperation with the United States in the struggle against terrorism, but this cooperation does not justify everything," he said. 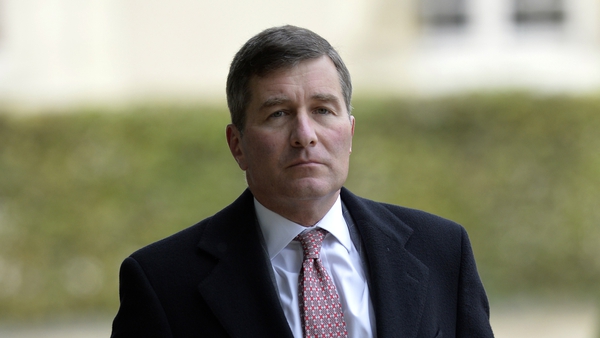