Praveen Halappanavar has expressed concern that an inquiry into the actions of staff members who treated his wife at University Hospital Galway is to be conducted by hospital management.

The board of the HSE West/North West Hospital Group has ordered a review of the actions of all staff members who treated Savita Halappanavar.

The review will be conducted by management at the hospital.

The board said the process will follow established disciplinary procedures and sanctions up-to and including dismissal could apply.

Mr Halappanavar's solicitor, Gerard O'Donnell, said that while he appreciated the board wanted to take action, he felt that any inquiry should involve at least some independent personnel with no connection to the hospital.

The hospital group has decided to review the actions of all doctors and nurses who were involved in Mrs Halappanavar's treatment from the time she was admitted to hospital on 21 October 2012, until her death in the early hours of 28 October.

Mr O'Donnell said Mr Halappanavar was happy to see a move towards some level of accountability, but he was worried about the independence of the process.

He said the latest inquiry bore similarities to what happened in 2012, when a HSE review was initially established.

Last November, three Galway-based consultants were stood down from the original HSE inquiry, after Mr Halappanavar raised concerns about their participation.

Mr O'Donnell said his client's main concern was that somebody would be held to account for the death of his wife.

He recognised the right of all parties to due process, but was eager to see all investigations conducted as effectively as possible.

It is understood the actions of between 25 and 30 nurses and doctors will be initially assessed.

Depending on their level of interaction with the patient, individual staff members may be interviewed subsequently as part of the process. No staff member has been sanctioned to date.

The HSE said established procedures have to be followed before this could happen and as a matter of course, the disciplinary process is overseen by UHG management.

If it is deemed appropriate, the actions of individuals may be referred on an individual basis by the group to the Medical Council or the Nursing and Midwifery Board.

Last night's four-hour meeting followed the publication of the third and final investigation into the death of Mrs Halappanavar.

The board considered the findings of the HIQA report along with a HSE clinical review and the inquest findings.

A number of recommendations arising from the three reports have already been implemented.

The board has also reaffirmed its commitment to introducing further improvements in practices at UHG. All core medical recommendations will be followed.

The board is also referring the transcripts from the coroner's inquest and last week's HIQA report to the Medical Council and the Nursing and Midwifery Board.

The HSE clinical review has already been referred to both regulatory bodies by Minister for Health James Reilly.

The hospital board said preliminary hearings have been held "in some instances", after the HSE report was referred to the Medical Council and The Nursing and Midwifery Board by the Health Minister in June of this year. 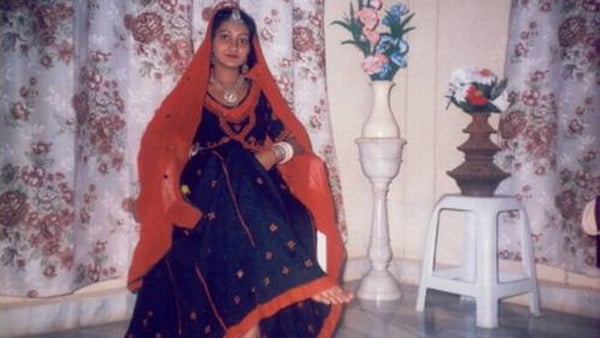