The European Commission has claimed that basic broadband coverage is now available to all households across the EU.

The Commission said the milestone has been reached because of the availability of satellite broadband in all 28 member states.

According to the union, 30 million people across Europe do not have access to fixed or mobile broadband networks because they live in rural or isolated areas.

But it said these people can now get internet access via satellite in their respective countries.

European Commission Vice President Neelie Kroes, who is responsible for the digital agenda, welcomed news of the achievement, but said more work was needed to improve networks further.

In a statement, Ms Kroes said: "Access to reliable and affordable higher broadband speeds of 30Mbps and 50Mbps are essential for Europe's economic development and for the next generation of digital products and services like Connected Television, eHealth, Cloud Computing and Connected Cars."

Figures from the Commission show that fixed line services are now available to 96% of the population of the union, with mobile broadband bringing coverage to 99.4% and satellite bringing it to the 100% target.

The Commission points out that many people are not aware that satellite broadband is available to them.

Information on whether the service is available in their area can be found at broadbandforall.eu.

The Commission's next target is to have 30Mbps broadband available to all households in the EU by 2020, with 50% of households having 100Mbps subscriptions or higher. 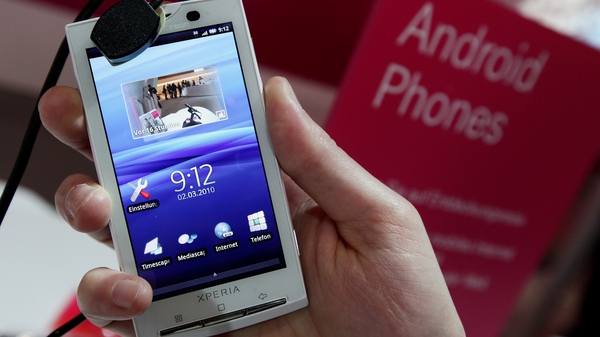