An association of second-level school principals has called on the Government and the ASTI teachers' union to begin negotiations without further delay to reach consensus on the Haddington Road Agreement.

The National Association of Principals and Deputy Principals is holding its annual conference in Galway.

NAPD President Kay O'Brien said the present industrial action was causing significant difficulties for members, most acutely in schools that had ASTI and Teachers' Union of Ireland members.

The TUI has signed up to the Haddington Road Agreement, while the ASTI has not.

Ms O'Brien said students were the ones who would ultimately suffer.

In her speech, Ms O'Brien also called on Minister for Education Ruairi Quinn to consider assigning an assistant principal in every school to manage the roll-out of the new Junior Cycle programme.

Its phasing in is due to begin this coming September.

She said it was important to ensure a quality delivery for students. 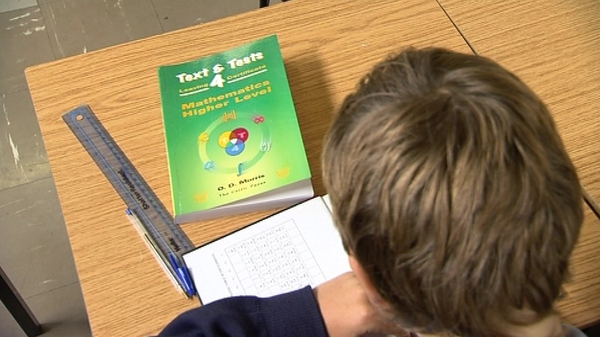