Syrian Deputy Prime Minister Qadri Jamil has said a long-delayed international conference aimed at bringing the Syrian government and opposition together is scheduled for 23-24 November.

Mr Jamil named the dates when asked at a news conference in Moscow whether plans for the "Geneva 2" conference had been pushed back from mid-November.

Russia and the United States have been trying to organise the conference since May.

Asked to confirm the dates, Mr Jamil said: "Yes, this is what [UN Secretary General] Ban Ki-moon is saying, not me."

The deal reached last month for Syria to scrap its chemical weapons arsenal rekindled efforts to convene the conference.

However, the UN peace envoy for Syria, Lakhdar Brahimi, has said it is not certain that peace talks will take place in mid-November as planned.

Mr Jamil has made several visits to Russia during the conflict, which has killed more than 120,000 people since it began with pro-democracy protests in March 2011.

He said: "Everyone is at a deadend - a military and political deadend.

"Geneva is a way out for everyone: the Americans, Russia, the Syrian regime and the opposition.

"Whoever realises this first will benefit. Whoever does not realise it will find himself overboard, outside the political process." 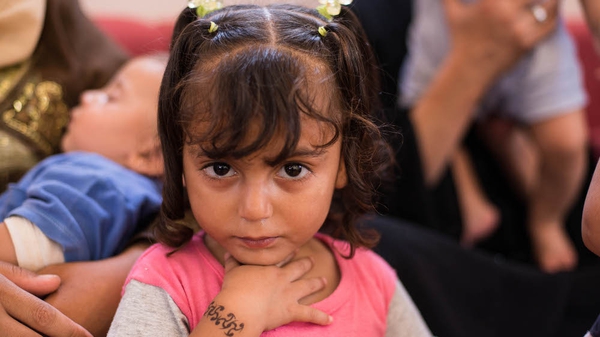