The construction of a new national children's detention centre in north Co Dublin has begun.

The facility, which is being added to existing services at Oberstown near Lusk, was first proposed in 2008 and will be completed next year.

Minister for Children and Youth Affairs Frances Fitzgerald said that once completed the facility at Oberstown will end the practice of 16- and 17-year-olds being detained in adult prisons, specifically St Patrick's Institution.

Turning the sod on the last phase of its construction, Ms Fitzgerald said that the €56m project will be completed next year.

It will accommodate approximately 90 young people in ten units.

The minister said she is very confident that the facility will be sufficient to meet demand.

The minister said the decision to build the facility had been delayed for decades, resulting in severe criticism from national and international bodies.

She added that its construction represents major reform in terms of looking after young people who get into trouble with the law. 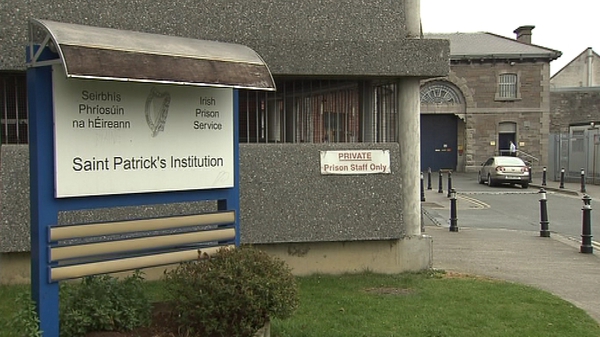 Govt to end detention of children in St Patrick's Institution