The Government has announced that the detention of 16- and 17-year-old boys at St Patrick's Institution will be brought to an end over the next two years.

Minister for Children and Youth Affairs Frances Fitzgerald announced today that capital funding of approximately €50m had been secured to allow the move.

Ending the detention of boys at the institution, which is an adult prison, was part of the Coalition’s Programme for Government.

Another 30 places are going to be provided at the children's detention facilities at Oberstown in Dublin, which currently has a total of 52 places.

In a statement, Ms Fitzgerald said that from 1 May, all newly remanded or sentenced 16-year-olds will be detained in Oberstown.

Within two years, all those under 18 who need to be detained will be sent to dedicated child-specific facilities on the Oberstown campus.

Ms Fitzgerald said the detention of children in St Patrick's Institution has been criticised for over 25 years by domestic and international observers, as being inappropriate for the rehabilitation of children and addressing their needs.

She said the development will allow the young people involved to be given a secure environment that will offer them a second chance to be productive people who contribute to society.

In a statement, the Irish Penal Reform Trust (IPRT) said the move was “historic”.

It said: “Over the past 25 years, successive governments have made commitments to ending the imprisonment of children in Ireland, but this is the first time we have seen a concrete plan and a concrete timeline." 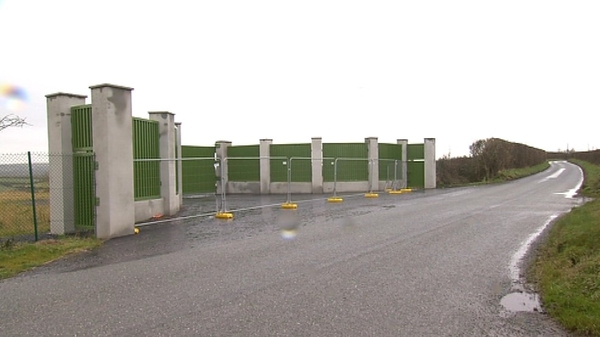