One of Ireland's largest drug treatment centres has reported a rise in addiction to a cocktail of alcohol, cocaine and benzodiazepine among the clients using its service last year.

The Coolmine Therapeutic Community also said there was a sharp decline in the use of heroin in the Dublin area in 2012.

However, it says opiates remain the primary drug in the rest of Ireland.

The centre said the rise in addiction to this mixture of drugs is a major concern, and believes it is due to the ease of access to alcohol and benzodiazepine, which is used to treat mental health disorders.

Coolmine has called on the pharmaceutical and alcohol industries to begin funding services that prevent and treat addiction in Ireland.

The centre also reported an increase in the average age of its users to 30. 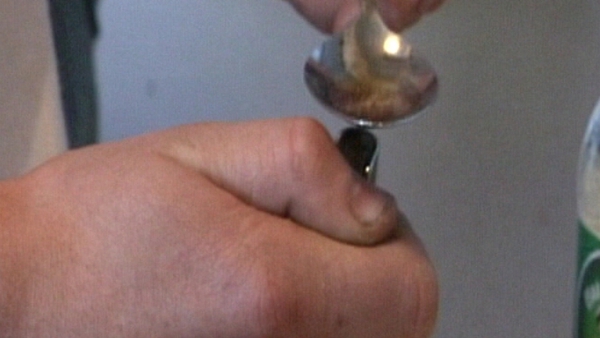