Minster for the Environment, Community and Local Government Phil Hogan said proposals sent to owner-occupiers and buy-to-let investors at the Priory Hall complex represented an opportunity for a fresh start.

Mr Hogan told RTÉ's Morning Ireland that he hoped the outcome would be seen as balanced, fair and equitable.

Minister Hogan declined to go into detail on the proposed solution measures, pending the outcome of discussions among the residents.

The minister said the problems at Priory Hall had arisen because of light touch building regulations in the past.

He said all of the complex would be refurbished by the State and Dublin City Council at a cost of around €10m.

He said the residents had suffered in the last two years and he thanked them for their great patience and also acknowledged the professionalism of their representatives.

In relation to the recent reported suicide being widely attributed to the crisis at Priory Hall, the minister said it was regrettable that anyone would take their own life.

However, he said he had to adhere to the advice of the Attorney General and when he learned that the legal mediation scheme had failed, the Government intervened with the mortgage lenders with a 21-day resolution process. 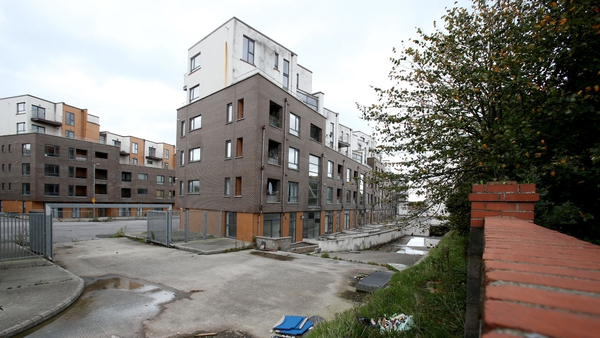