A deal has been offered to former Priory Hall residents who own property at the complex.

It is understood that the banks have agreed to write off their existing debts and give them new mortgages to buy homes elsewhere.

The Government will take possession of the complex through Dublin City Council and €10 million will be spent on refurbishing it to bring it up to standard.

Buy-to-let owners will be given a two-year moratorium on mortgage payments pending the refurbishment.

The proposal, which was announced this evening by Minister for the Environment Phil Hogan, comes after three weeks of negotiations brokered by senior civil servants and involving former residents, banking representatives and the city council.

Mr Hogan said he believed the proposals were a "fair and reasonable outcome."

The Government announced three weeks ago that it was setting today as a deadline for agreement.

The issue was highlighted during the summer when it was revealed that one of the mortgage holders had taken his own life.

Former residents will now be considering the plan over the coming days and are expected to give a response by the end of the week.

Earlier today, Financial advisor Michael Dowling, who represents 40 clients, said he was hopeful the final agreement would include a deal on mortgages and allow all the owners "start their lives afresh." 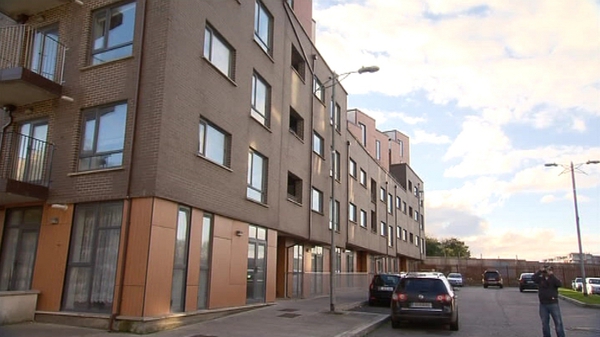