A group of international scientists, including some from Trinity College Dublin, have identified a missing link between storms on the sun and radio bursts that can damage technology on earth.

As well as giving off light and heat that we experience on earth, the sun also has huge eruptions of hot gas.

These explosions, known as solar storms, can throw billions of tons of matter travelling at millions of kilometres an hour towards earth.

They also give off radio bursts that can interrupt and even damage communication equipment, such as satellites and mobile phone networks.

However, the connection between such storms and the accompanying solar radio bursts has remained unclear until now.

Using a range of equipment, including a radio observatory established at Birr Castle in Co Offaly, scientists from Ireland, England and the US have been monitoring these solar radio bursts.

They have found that solar storms create huge shock waves that race through the solar atmosphere at millions of kilometres an hour.

The process leads to the acceleration of electrons to huge energies, which then produce radio waves.

"What we have found is fascinating - a real insight into how solar radio bursts are created," said Professor Gallagher, solar physicist at Trinity College's School of Solar Physics.

"Using antennas at Trinity's Rosse Observatory in Birr Castle together with images from NASA's STEREO and Solar Dynamics Observatory spacecraft, we have identified a missing link between solar storms and radio bursts."

The results were published in the online edition of Nature Physics. 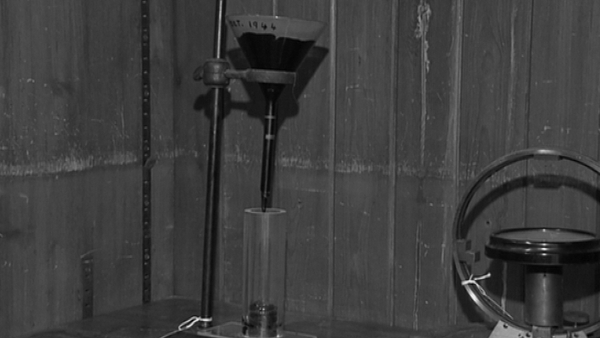