After decades of waiting, physicists at Trinity College have for the first time captured a rare scientific event on camera.

70 years after the experiment was set up, the scientists have videoed pitch dripping from a funnel.

The experiment was begun by a colleague of Nobel Prize winner Ernest Walton in the physics department of Trinity in 1944.

Its aim was to prove that the black carbonic substance pitch is a viscous or flowing material.

The experiment involved placing several lumps of pitch into a funnel and placing the funnel in a jar.

The jar was placed in a dusty cupboard, first in a store room and then in a lecture theatre and left.

Over several decades a number of drips did form in the funnel and fall into the jar, giving credence to the hypothesis that pitch is indeed viscous.

However, the dripping was never witnessed or captured on camera, which would have definitively proved the theory.

A number of weeks ago, scientists in the department noticed that a drip had formed.

Last Thursday, the drip finally dropped into the jar, and was captured on camera.

The physicists believe the experiment is among the oldest active experiments in the world.

Professor Shane Bergin of TCD School of Physics said it was amazing to have caught the drip on camera.

He said for him it summed up why he likes being a scientist.

Science, he said, acts as a catalyst for curiosity and all good science stems from conversations about science.

A similar experiment began in the 1920s in Queensland in Australia.

It is considered to be the world's longest running laboratory experiment and has dripped eight times.

However, so far, technical glitches have meant that the Australian experiment has never been caught dripping on camera.

The Trinity College scientists have estimated that based on the results from the experiment, the viscosity of pitch is two million times that of honey. 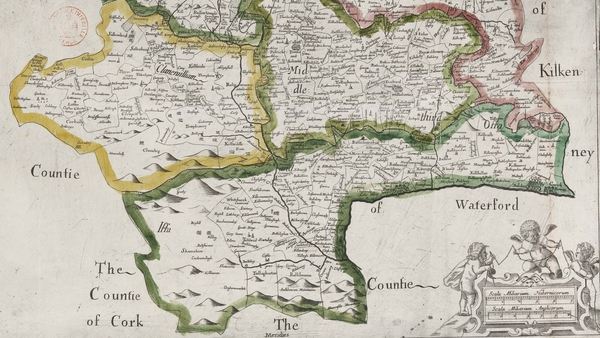