The widow of poisoned spy Alexander Litvinenko has suffered a setback in her bid to launch a legal challenge over the UK government's refusal to hold a public inquiry into his death.

Three judges at London's High Court refused to make a "protected costs" order so that she would not face a legal bill which could strip her of all her assets if she lost her case.

The judges said they would give their reasons tomorrow morning.

The question whether she should be given the go-ahead to challenge Home Secretary Theresa May's decision refusing an immediate inquiry is to be dealt with by judges at a further hearing.

Mr Litvinenko, 43, was poisoned with radioactive polonium-210 while drinking tea at the Millennium Hotel in London's Grosvenor Square in 2006.

Since his death his widow and son Anatoly have battled to discover the truth about what led to his killing.

Mr Litvinenko's family believe he was working for MI6 at the time of his death and was killed on the orders of the Kremlin. 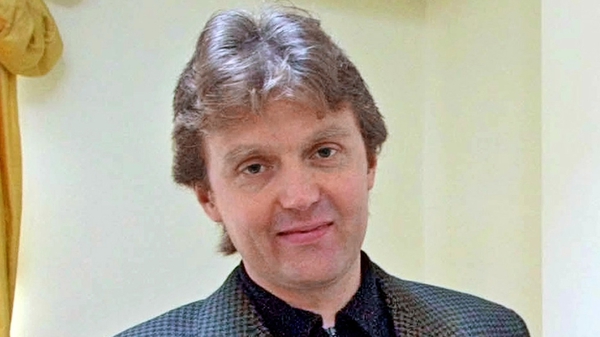