Universities ranked below 200 are placed in bands.

The compilers of what is regarded as the most prestigious and comprehensive university ranking table said Trinity's decline should be a cause for concern.

However, it added that it is in line with an "alarming" drop in standards across Europe 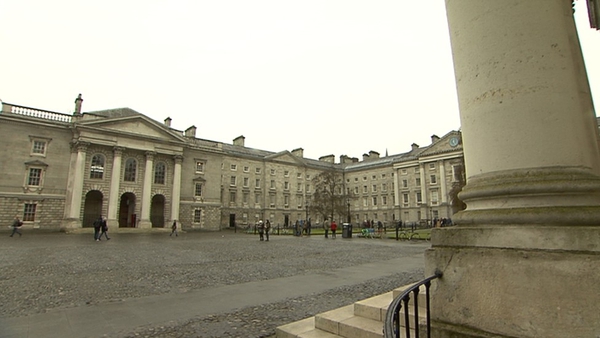 Drop in world rankings for most Irish universities