The death toll from an earthquake in southwestern Pakistan has reached 515.

The area is a stronghold of separatist Baluch insurgents, who have shot at helicopters carrying military officials in charge of responding to the disaster.

Pakistan's army has airlifted hundreds of soldiers to help since the magnitude 7.7 earthquake struck last Tuesday.

It destroyed houses and cut communications with the worst affected district of Awaran. 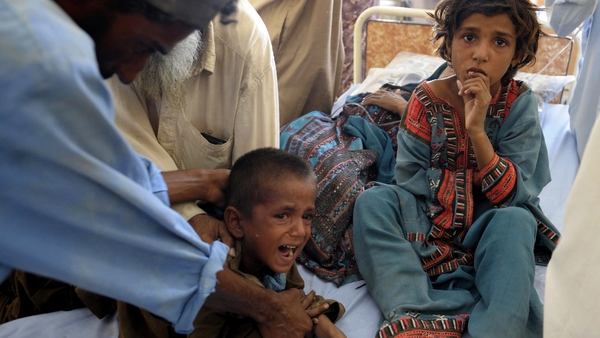 At least 327 dead after earthquake in Pakistan