Eircom's service will initially only be available in Dublin, Carlow and Athlone, reaching 30% of the population or 1.2 million customers.

However, the company said it intends extending coverage to other major urban centres, including Cork, Galway and Limerick, between now and Christmas, raising the population coverage to 43%.

It hopes to reach 50% coverage by next summer.

The company is to become the first operator to offer the technology to the Irish market, through its Meteor and eMobile brands.

Eircom said users of the network can expect peak download speeds of between 20 and 25Mbps, which is up to ten times faster than 3G services typically offer.

It will allow users to download and upload video, music and files much more quickly.

While some experts have raised questions about the availability of 4G handsets, Eircom said its customers will have access to a choice of 19 at launch, as well as mifi, dongles and mobile broadband devices.

Vodafone has announced it will also launch its 4G data service in mid-October and its full fourth generation service by Christmas. 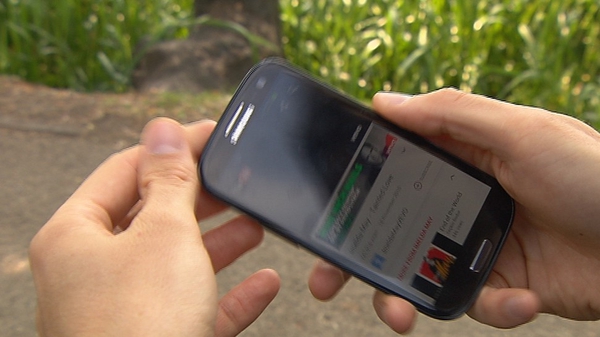