The former head of the IMF mission to Ireland has said he believes there needs to be a pullback from austerity.

Professor Mody said the country's growth over the last 12 months has been disappointing, notwithstanding some ups and downs of an episodic nature.

He said there was a danger that Ireland may go into a long-term ''hysteresis process'' from which it does not get out of easily. Hysteresis refers to the lagging of an effect behind the cause of the effect.

Professor Mody said the way the fiscal austerity is currently planned there is no clear end in sight.

He said there is the prospect of at least another two years of austerity at this point.

"I'm afraid we are already five years into the crisis and with households continuing to try to catch up with their lost wealth, they are not spending ... if the Government and households are both not spending, it's not a surprise that the economy is not growing,'' he said.

He said the alternative has to be to allow for respite in austerity.

Professor Mody said it is believed by some that this is risky, but Ireland has bought a lot of credibility in the last few years.

He said: "Almost from 2008 there has been a sustained austerity drive and the world has seen that Ireland can do it.

"It's not clear to me what more needs to be proved at this point." 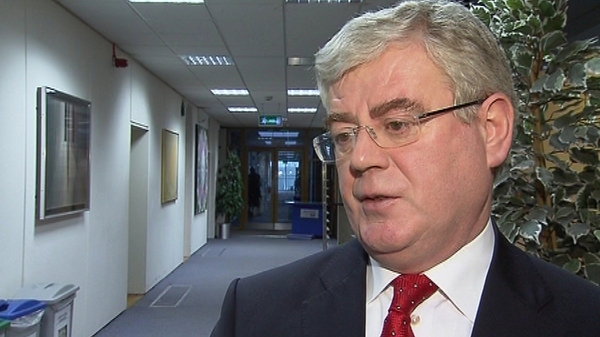