A Labour Party senator has said Labour leader Eamon Gilmore should be replaced before the local elections next summer.

Senator John Kelly, who now describes himself as a "semi-dissident" within Labour ranks, said the party should let younger members take over.

In an interview with the Roscommon People newspaper, Mr Kelly, who is campaigning against party policy for the retention of the Seanad, said he does not expect to sit there again after the next general election.

"I think so many Labour TDs will lose their seats at the next general election that there will be many of them trying to get into the Seanad and John Kelly will be far down the line" he said.

It is the second time in the last month that Mr Kelly has been openly critical of his party's strategy in Government.

Three weeks ago, he said Mr Gilmore was unable to introduce a tax on those with earnings of over €100,000 because Fine Gael could now allow him. 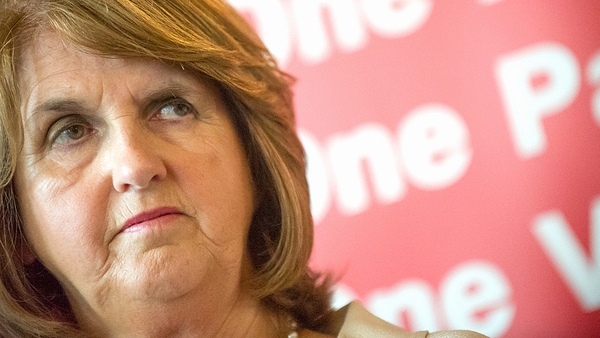 Burton rules out cap on benefits in Budget