Northern Ireland's attempts to deal with the past have been criticised in a new report produced by Amnesty International.

The 78-page document says victims have been failed by a flawed and fragmented approach to what happened during The Troubles.

Amnesty Ireland Executive Director Colm O'Gorman said victims and relatives have been disgracefully let down by inadequate attempts to get to the truth.

Fifteen years after the Good Friday Agreement, no acceptable formula has been found to address the grievances created by The Troubles, although various measures have been tried.

A group chaired by church leader Dr Robin Eames and former Policing Board member Denis Bradley spent several months reflecting on how to best address the past.

But its recommendations came under fire within hours of being published.

Former US diplomat Dr Richard Haass will begin chairing discussions about how to best deal with contentious issues in Northern Ireland next week.

Mr Haass has said he does not believe that recent violence in Northern Ireland or the dispute about the Maze Peace Centre will poison the atmosphere at next week's all-party talks at Stormont.

Speaking after almost two hours of talks with the First and Deputy First Ministers in New York, Mr Haass also said he wanted the public to come forward with ideas about resolving issues surrounding parades, flags and the past. 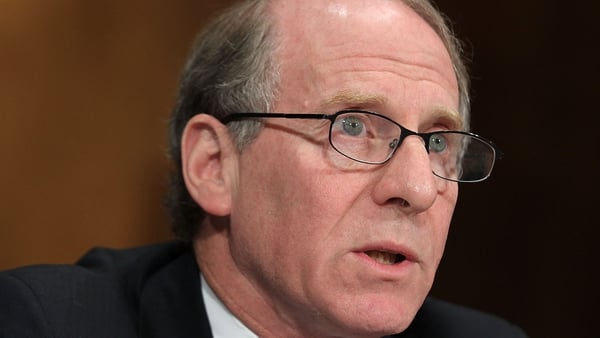