Pope Francis has been given a 20-year-old Renault 4 car with 300,000km on the clock to drive himself around the Vatican.

Italian priest Fr Renzo Zocca, who offered the car as a gift, said he was surprised to receive a phone call from the Pope accepting his offer.

Pope Francis, who is known for his humble lifestyle, has already used the car.

He said he used to drive the same model in Argentina when he was Archbishop of Buenos Aires.

The Pope has urged officials to avoid using expensive limousines in an attempt to encourage austerity in the Catholic Church.

Separately, Pope Francis has said that empty convents should be opened to refugees instead of being sold to hotel developers to make money for the church.

Speaking in Rome, he urged communities, including communities of nuns and other property owners, to show more courage and generosity in welcoming the needy.

He made his remarks during a private visit to a Jesuit refugee centre yesterday, but they were not published until this afternoon. 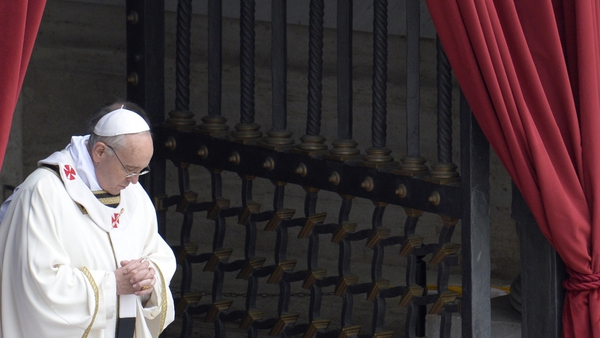