Pope Francis has brought in international experts to help him overhaul the Holy See and move on from a series of scandals under his predecessor, Benedict XVI.

Francis today set up a commission to help him reform the Vatican's administration and finances.

The commission is made up of seven international lay experts and one cleric.

It will report directly to the Pope and advise him on economic affairs, improving transparency and enforcing accounting principles.

Its members will have the right to examine any paper and digital document in the Vatican.

Francis inherited a Church struggling to deal with priests' sexual abuse of children, alleged corruption and infighting in the central administration and conflict over the running of the Vatican's scandal-ridden bank.

Benedict left a secret report for Francis on the problems in the administration, which came to light when sensitive documents were stolen from the pope's desk and leaked by his butler in what became known as the "Vatileaks" scandal.

The documents accused Vatican insiders of corrupt dealings, including the award of contracts to outside companies at inflated prices.

The new commission's lay members are experts in economics, finance, management and law and come from Spain, Germany, Italy, Singapore, Malta and France, the Vatican said in a statement.

The cleric will act as the commission's secretary.

It will draft reforms of the Holy See's institutions to simplify how they work and improve the way they manage their finances.

They will advise Vatican departments and find ways to "avoid the misuse of economic resources, to improve transparency in the processes of purchasing goods and services", the statement said. 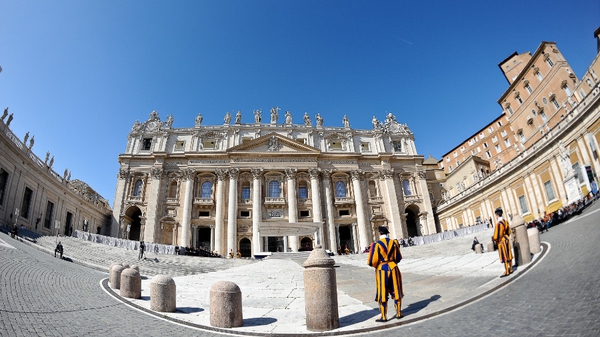