A smartwatch that can make calls, receive emails and even take photographs has been launched by Samsung.

Galaxy Gear - described as "something out of sci-fi" - was unveiled at a Samsung Unpacked event in Berlin this evening.

The smartwatch allows users to access email, text and even make phone calls - without touching their mobile.

It features speakers and microphones, meaning people speak into and hear from the device on their wrist instead of a handset.

Pranav Mistry, head of Think Tank Team at Samsung Research America, showed off Galaxy Gear during a presentation at the Berlin IFA today, which was live streamed to Times Square in New York.

Mr Mistry said: "This is an exciting time for all of us at Samsung.

"We have created something incredible. You don't need to get your phone out anymore.

"Gear takes the entirety of your digital world and places it right where you can see." 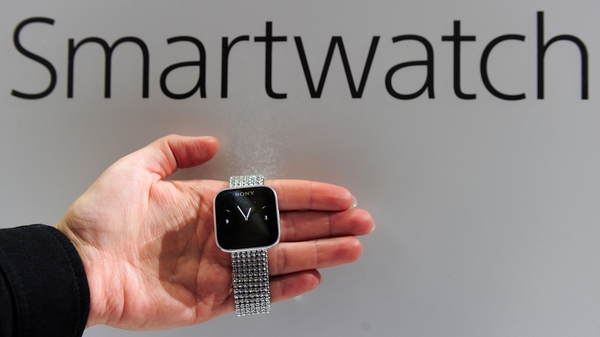 36 million smartwatches to be sold annually by 2018