Minister for Defence Alan Shatter has reviewed the Irish troops who are due to travel to Syria at Cathal Brugha barracks in Dublin.

115 members of the 43rd Infantry Group will spend six months in the Golan Heights.

The officer leading the mission is Lieutenant Colonel Brendan Delaney.

The troops are tasked with maintaining peace in the region along the border between Syria and Israel.

The first group of soldiers will be deployed in the next few days. The remainder will depart in the coming weeks. 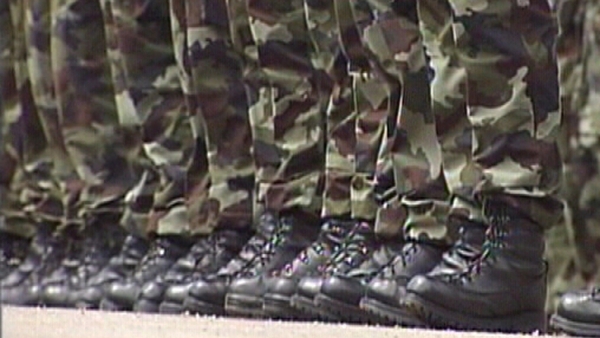