The Government has approved a proposal for the deployment of a contingent of the Defence Forces to serve with the United Nations Disengagement Observer Force in Syria.

The deployment was been requested by the UN.

It now requires Dáil approval for the troops to be sent to the Golan Heights buffer zone between Syria and neighbouring Israel.

The Irish soldiers are needed after the region became so volatile that Austria pulled its 350-strong UN force out.

They were withdrawn after fighting between rebels and forces loyal to Syrian President Bashar al-Assad put them in danger.

Twenty Philippine soldiers who were part of the UNDOF mission were also kidnapped by a radical rebel group. They were later released.

As the crisis threatened the under-strength UN mission, which has been in the region since 1974, Fiji sent soldiers to bolster its numbers.

Mr Ban is seeking to increase the mission’s defence capability in the 80km long zone.

Israel has warned it will defend the area if it is threatened by rebel groups.

The Dáil is set to agree deployment over the next 48 hours and Irish soldiers, who have vast experience in neighbouring Lebanon, will then prepare to head for the region. 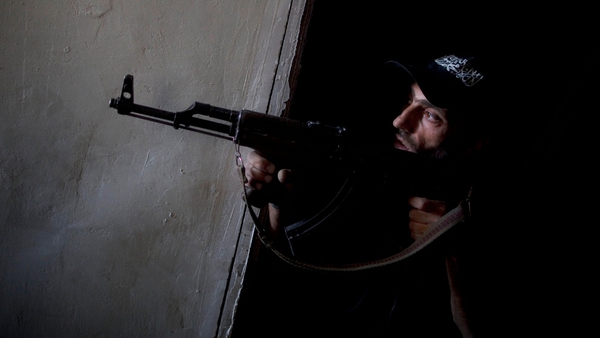