Sinn Féin has launched its campaign for the abolition of the Seanad.

Its Director of Elections Pearse Doherty said without radical reform the upper house should be abolished.

The party will be distributing 500,000 leaflets and putting up 200 posters in each county as part of its campaign.

Mr Doherty denied the party had had a change of heart regarding the abolition of the Seanad.

He said it had called for it to be abolished in its 2011 General Election manifesto. He said the debate was now on Dáil reform.

Meanwhile, Independent TD Finian McGrath has said those campaigning to abolish the Seanad were undemocratic and afraid of reform.

Fianna Fáil has questioned the role of Labour Relations Commission chief Kieran Mulvey, who is part of the One House civic society group campaigning for abolition.

They want Minister for Jobs Richard Burton to ask him to withdraw from the campaign.

However, Mr Bruton accused Fianna Fáil of launching a personal attack on a public servant acting in a personal capacity.

The referendum will take place on Friday 4 October. 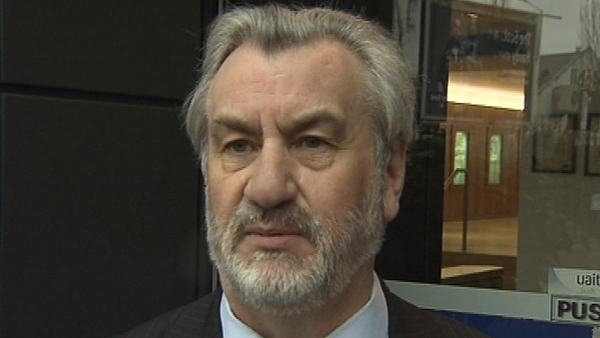