A new group today launched its campaign for the abolition of the Seanad, which it claimed was "elitist" and "a rotten borough".

The group, One House, is made up of a number of individuals, including academics and former politicians, but is not linked to any party.

It says the members are funding the campaign themselves, and will not be seeking donations.

Chairman Kieran Mulvey said the Seanad is a totally undemocratic institution, and that the Dáil is the appropriate check on the Government.

Barrister and Labour Party councillor Richard Humphreys said only 1% of people had a vote for the Seanad, which he said was an affront to an equal Republic.

Political Scientist Eoin O'Malley said other democracies of similar size do not have second chambers, though he accepted it was disappointing that the Government had not pushed ahead with real reform of the Dáil.

If it had, he said, the abolition referendum would have been a "slam dunk". 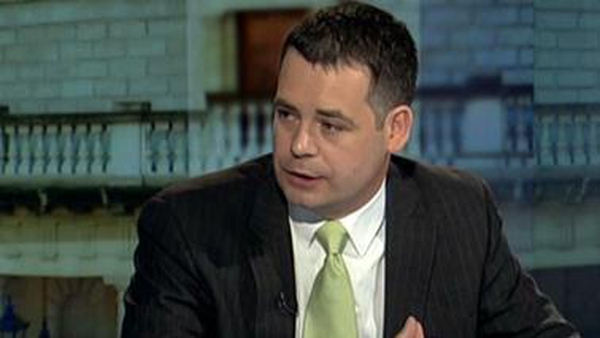