Wreaths have been laid at the graves of the victims of the Church Street Tenement Collapse in Dublin 100 years ago today.

Eight other people were seriously injured and 11 families were left homeless.

The disaster, which was the worst single tragedy of the Dublin Lockout, shone a harsh spotlight on housing conditions in Dublin's slums. 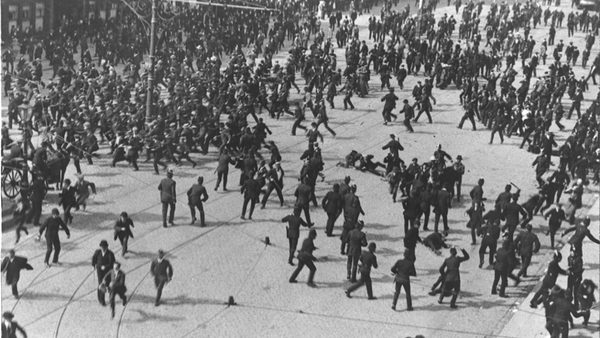