The Afghan Taliban has executed six government workers in the western province of Herat, one of the country's most stable regions.

The men were shot in the head late on Monday, despite efforts by local governor Fazlullah Wahidi to convince the Taliban that the men did not work for him.

"We had gathered some elders to meet the Taliban to tell them that they worked for everyone in the country, but the Taliban killed them before they arrived for negotiations," Mr Wahidi said.

The Afghan men worked for a World Bank-funded programme created by the Ministry of Rural Rehabilitation and Development that aims to improve project management before the pullout of most foreign troops from the country next year.

Elections are scheduled to be held on 5 April next year to replace President Hamid Karzai, who came to power in 2001 after US-led forces toppled the Taliban.

Many Afghans say the elections are an essential part of bringing peace, but attacks by the Islamist Taliban are causing increasing concern.

Herat's economy contributed about a fifth of Afghanistan's revenue in 2012 and the West has pinned hopes on the province helping to wean the country off international aid.

The western province has been mostly stable, however Taliban fighters did storm a court where militants were standing trial in April, killing seven and wounding 75.

Random executions by the Taliban are not rare in Afghanistan, but recent attacks have typically occurred provinces more prone to unrest. 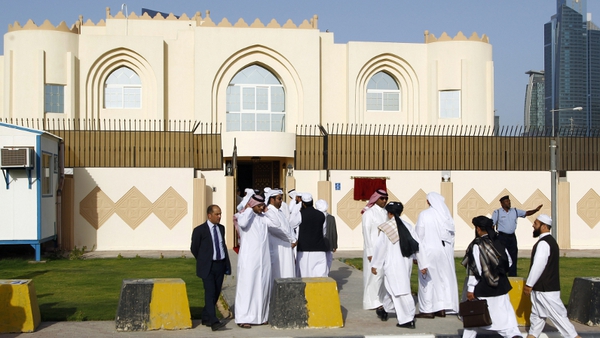 US and Afghan Taliban talks unlikely to take place