An Iceland supermarket advertisement in Britain has been banned for questioning the credibility of the Food Safety Authority of Ireland.

The advertisement claimed the testing method used by the FSAI for horse meat was not certified after the authority said it found equine DNA in two of Iceland's burgers.

In response, the supermarket chain claimed in an advert that the testing method used by the FSAI was not an accredited test.

The advert said its own tests, on the same batch of burgers by two independent laboratories, found no evidence of contamination.

However, Iceland amended the claim when the FSAI contacted it with concerns over the advert.

Iceland then published a statement on its website saying the authority's test results were valid.

The Advertising Standards Authority in the UK acknowledged that the claim was amended.

But it said the advertisement questioned the accuracy of the FSAI test and must not appear again. 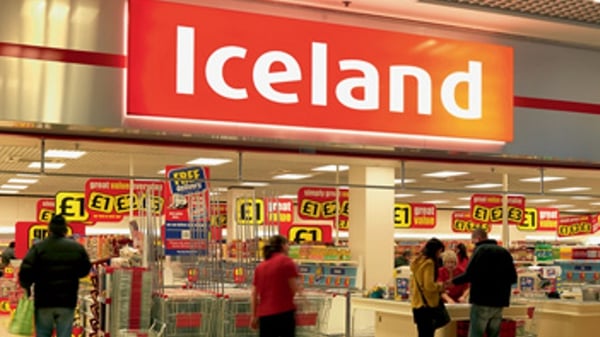