Lucinda Creighton has said that she is not setting up a new political party and has no intention of leaving Fine Gael.

It follows a report in the Sunday Times that she would seek to form a new party if she and other expelled Fine Gael TDs were denied Dáil speaking rights.

Ms Creighton and others were expelled from the Fine Gael parliamentary party for voting against the Protection of Life during Pregnancy Bill.

The Dublin South-East TD also lost her job as Minister of State for European Affairs for voting against the party leadership in the Dáil over the legislation. 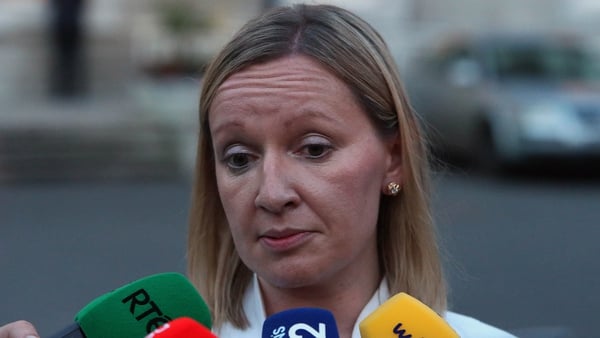